Our roundup of this month’s most important cancer and radiation therapy-related news.

September 21, 2016 (HealthDay News via Medline Plus)
Radiation therapy after a mastectomy can help prevent cancer recurrence in many patients, but may not be the best option for everyone. New guidelines have clarified the types of cases who generally receive the most value from post-mastectomy radiation therapy. 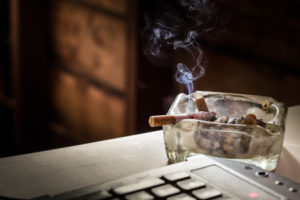 November 4, 2016 (HealthDay News via Medline Plus)
Smoking has been well-studied and is linked to cancer-causing mutations in cells throughout the body. New research suggests that smoking may cause an additional 150 mutations in the lungs every year, greatly increasing an individual’s chance of developing lung cancer.

In addition, these smoking-related mutations were observed to affect cell changes in secondary parts of the body.

Does Baby Powder Cause Ovarian Cancer?

November 4, 2016 (HealthDay News via Medline Plus)
Recent claims against Johnson & Johnson have raised the question of whether talcum powder causes cancer. Most researchers agree that data from studies are inconclusive but suggest that if a risk exists, it is small. Some studies have not found a link while others found a small chance of increased risk.

November 10, 2016 (HealthDay News via Medline Plus)
While the rate of Americans who smoke has dropped from 21% to 15% from 2005 to 2015, 3 of 10 deaths are caused by cigarette smoking. According to this month’s CDC Vital Signs Report, tobacco use may be linked to 40% of all cancers diagnosed in the US. 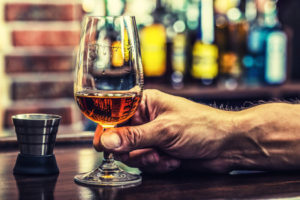